Edmund Kurenia in the photographic project “ MIRROR OF NATURE”
presents the theories of reproduction / reflection in four dimensions:

“The way we perceive depends on the faith and knowledge we have”
The photographs were taken in the Muskoka / Ontario region (2016)
and in Roma, Orbetello, Venusta and Sicily / Italy (2017-2021) 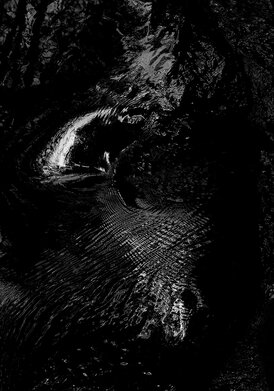 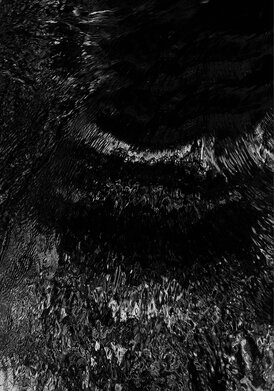 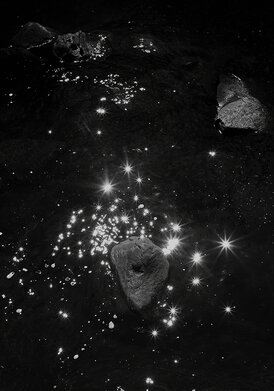 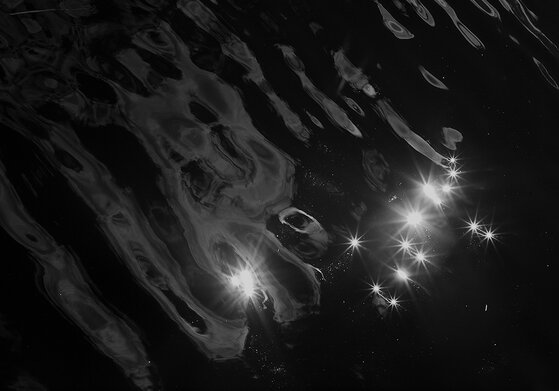 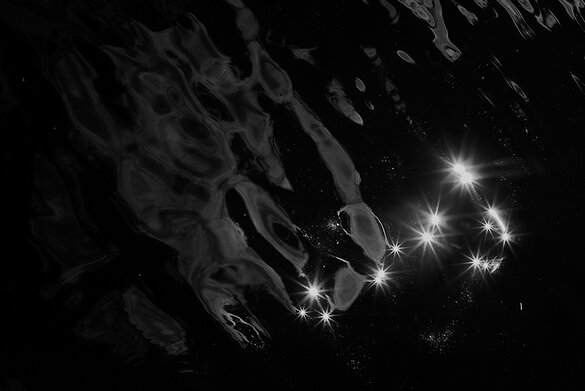 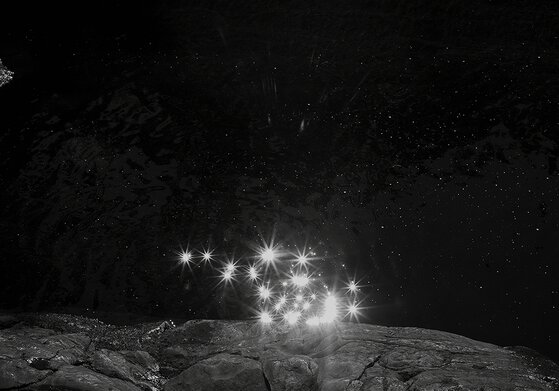 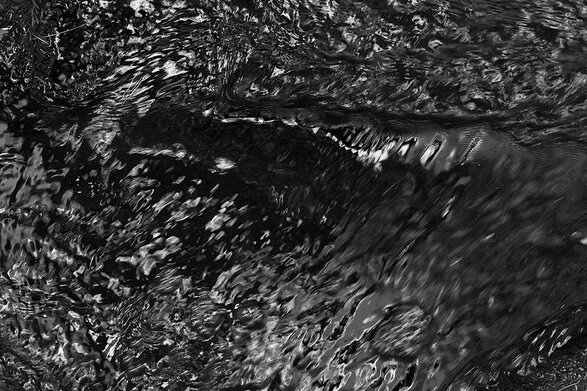 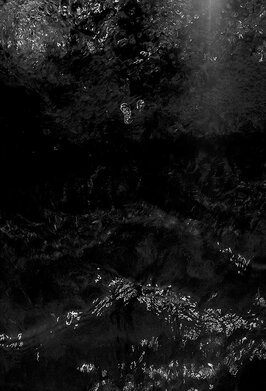 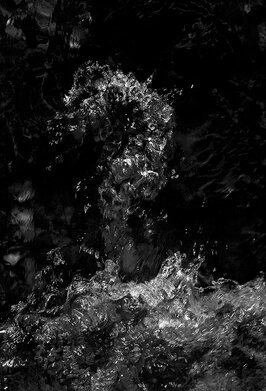 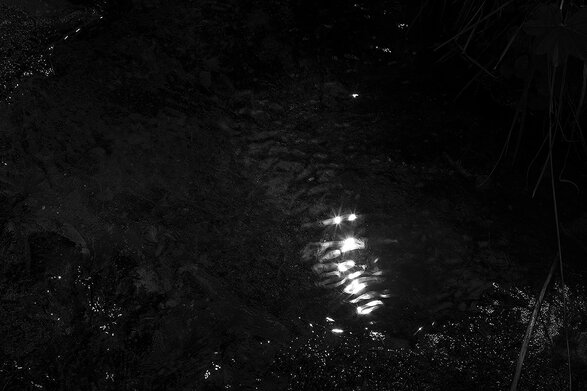 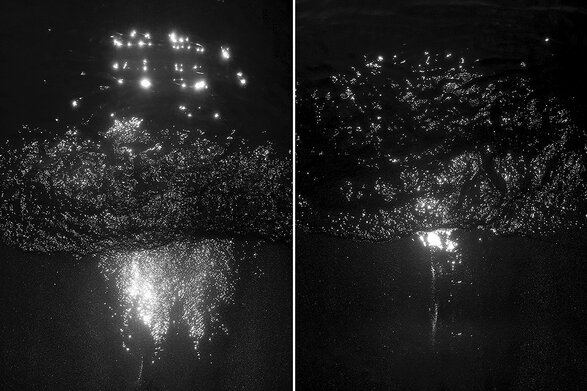